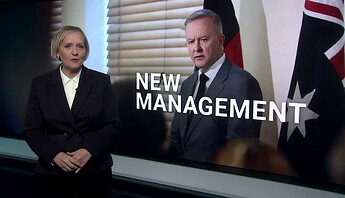 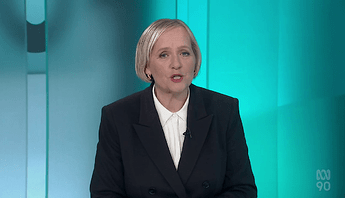 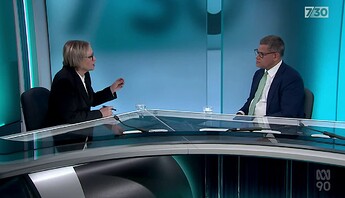 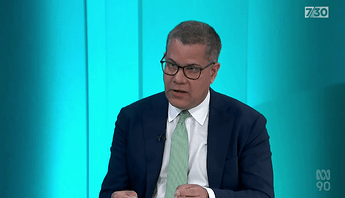 How are people liking Sarah in the role so far?

How are people liking Sarah in the role so far?

Perfect fit for the program. Watch the Howard interview from yesterday. She destroyed the old fossil.

It was brilliant, yet still the Labor twitter trolls complained.

Sarah’s a lot more ‘old-school discipline’ in her presentation style compared to Leigh. Both are good but Sarah stands out more because she drills the politicians no matter which side they’re from and takes no crap from anyone.

Leigh was great during her tenure but in this day and age a stronger presenter with tough credentials is much more desired especially with most of mainstream media being rather light on pollies these days.

Sarah just signed off the show for the week remarking that the past week was “beyond satire”. Even more interestingly, she then teased some major stories next week and said people should watch out for the promos.

I think Leigh was too light and soft on many politicians, particularly those from the Liberal Party. I also think she let her biases show through much more than she should have done.

Sarah Ferguson’s interviewing the Chinese ambassador tonight from the Parliament House studio. This is going to be a fun watch to see how Sarah tears the CCP rhetoric down.

An external editorial review of the ABC’s economic election coverage, by the press gallery legend Laurie Oakes and the former head of the Australian Industry Group Heather Ridout, had only praise for 7.30’s political editor.

“The importance of Laura Tingle to 7.30 was demonstrated in the campaign,” Oakes and Ridout said. “The way she used her knowledge, experience and authority in reporting, analysing and providing context for issues and events helped to solve what used to be a real difficulty for the program – how to differentiate its coverage from what viewers had just seen on the news. 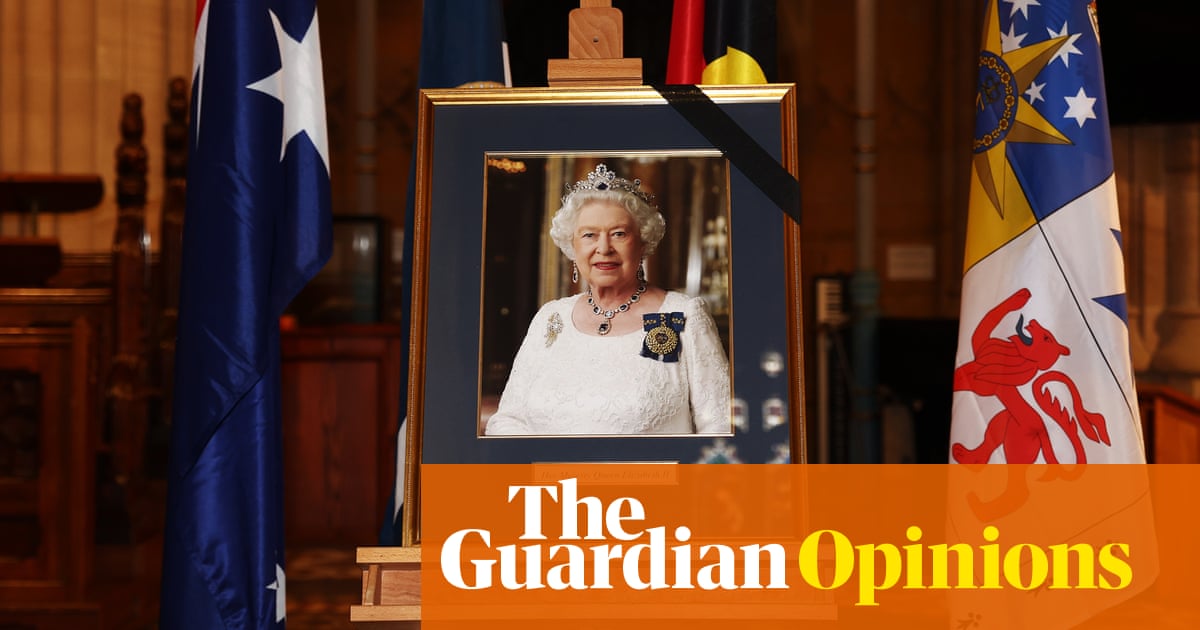 Australian TV networks scramble as news of the Queen’s death breaks in early...

Word of the Queen’s passing came too late for the morning papers but breakfast TV filled the void. Plus: Laura Tingle’s election coverage praised

(the article on Laura is second item from top)