LA 2028 their evening sessions are in the afternoon Aussie time - though of course LA will be schedule dmore for the NY audience than the LA audience!

11pm LA time would be 4pm NSW/VIC/TAS meaning that’s probably the latest finishing time. Possibly a good lead to 6pm News for whoever gets it?

Johanna Griggs told TV Tonight at the Logie Awards red carpet that most of the coverage for the Birmingham Commonwealth Games would be done in Sydney.

Bruce McAvaney and Tamsin (Manou) will go to do commentary at the athletics, but everything else will be done out of Sydney.

Should be in Melbourne not Sydney

most of the coverage for the Birmingham Commonwealth Games would be done in Sydney.

Seriously? What’s with this fear of having a studio in Birmingham to present everything from? COVID isn’t that obstructive anymore so they can and should go there.

10 had a studio for Sochi and Glasgow all those years ago, meanwhile we’re going to be subjected to Seven’s Mega-Screen and Hamish once again

I don’t mind where the studio is as long as Hamish can’t find it.

Probably about the long game though - sticking him overnight this time but on what will be the flagship evening sessions is a good way for him to hone his skills for a higher profile slot in the future.

wouldn’t be suprised if the plan is to give him plenty of experience in Birmingham, Paris, LA and than push him as the networks main face for Brisbane 2032

I think one of the reasons Tokyo was done out of Docklands/South Melbourne, was because of the size of the event/production, as Lewis Martin thanked when accepting the Logie on behalf of the coverage, Gravity Media were a large player in helping put it together, as well as some other buildings in the area.

Unlike Gold Coast, which was large-scale being in Australia, Birmingham you’d expect a smaller-scale.

Also EP for Tokyo is different to Birmingham and I think might live in different cities, you can see an interview with Birmingham’s EP on Inside7, pretty sure it’s Kirsty Bradmore (who also did Beijing and was also highly praised by Martin on stage).

Not all productions have been based in Melbourne, especially prior to Docklands, even Rio 2016 was done out of the Eveleigh studios.

Seriously? What’s with this fear of having a studio in Birmingham to present everything from? COVID isn’t that obstructive anymore so they can and should go there

7’s probably sat back and realised that their coverage wouldn’t lose much but not being anchored out of Brum and can save on a load of travel and accomodation…Covid has shown that it is easily doable.

One where the accountants have won, for better or worse. 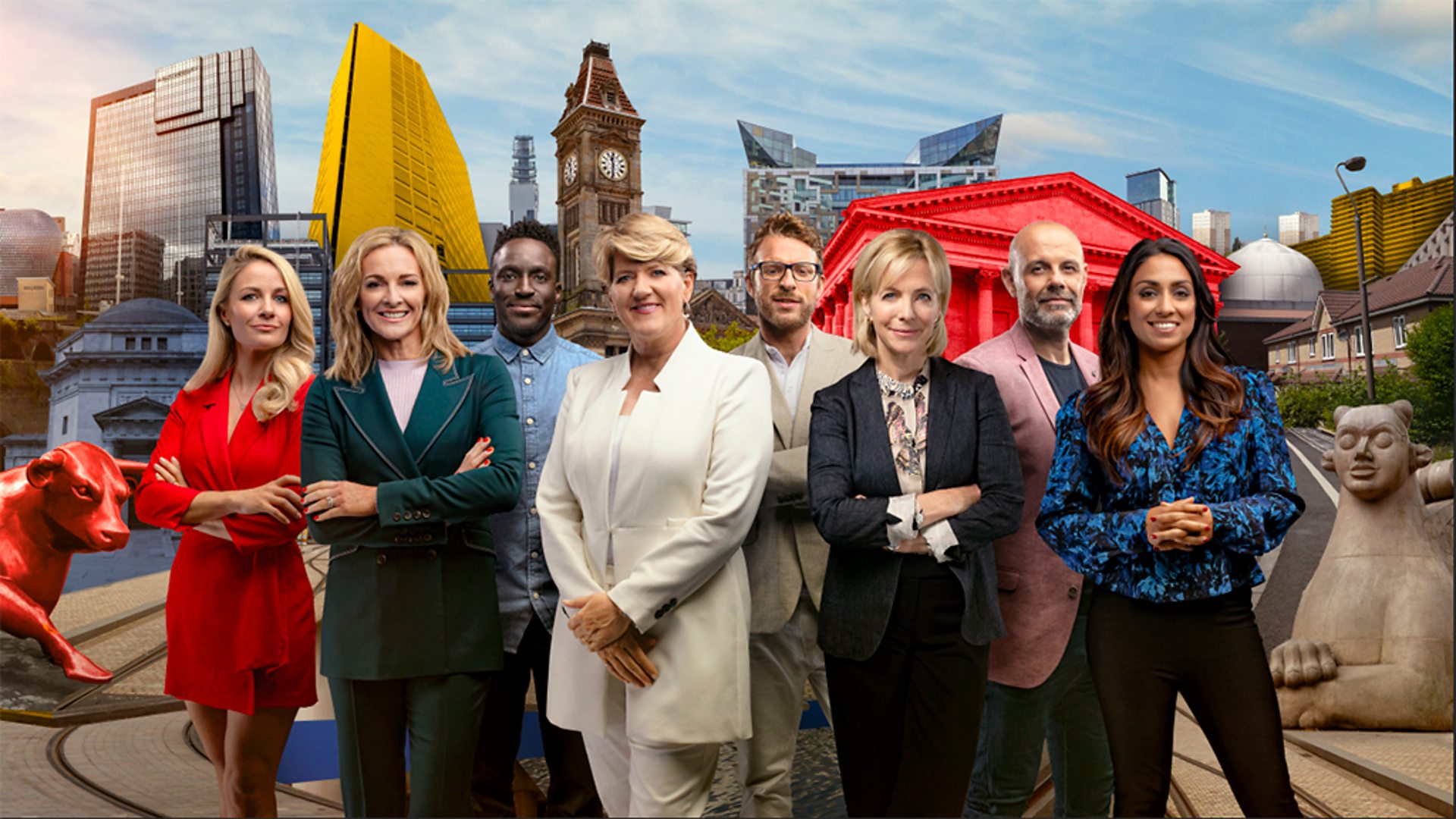 Birmingham 2022 Commonwealth Games on the BBC

Join the BBC this summer for wall to wall sporting action and more across TV, radio and online as the competition returns to UK soil for the first time since 2014.

BBC Sport to broadcast more than 200 hours of live coverage across BBC One, BBC Two and BBC Three

this, combined with the CBC will probably become my goto coverage

One where the accountants have won, for better or worse.

I agree with Tom, would’ve been great from the UK, was hopeful they’d do it this event (like with Pyeongchang 2018 and Gold Coast 2018).

surprisingly i couldnt either.

CBC will be showing coverage of the Commonwealth Games. Quoting from their 2022-23 programming line-up announcement:

Coming off of an unprecedented year featuring two Olympic and Paralympic Games, Tokyo 2020 and Beijing 2022, CBC SPORTS will continue to keep Canadians connected to the world of high-performance sport through coverage on CBC TV and CBC Gem, as well as live streams of key competitions on cbcsports.ca and the CBC Sports app. Upcoming featured events include: 2022 World Athletics Championships (USA, July 15 - 24); Commonwealth Games (England, July 28 - Aug. 8)…

It should be noted though that in the past, CBC’s Commonwealth Games coverage has been fairly limited. For example, think their Gold Coast 2018 coverage (which was sub-licensed from DAZN) only consisted of the Opening & Closing Ceremonies + extended highlights on weekends.

The BBC clearly has big plans for Guha apart from covering cricket considering she’ll also be the secondary presenter for their Wimbledon coverage starting next week. 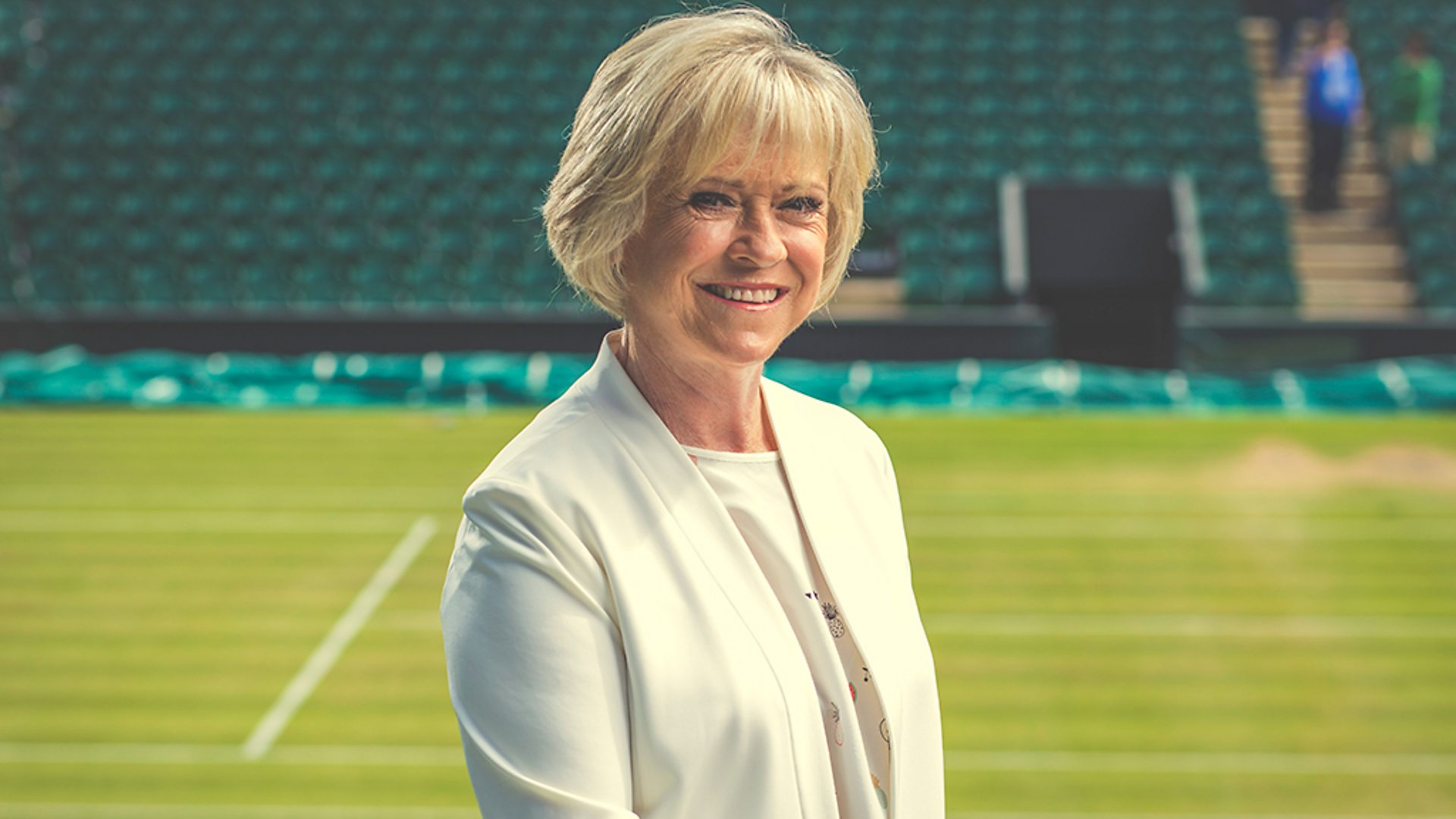 Starting on Monday 27 June, audiences can enjoy the magic of Wimbledon 2022 with extensive live commentary, analysis from the best in the sport and exclusive interviews with the greatest players across all output.

That in itself is particularly noteworthy considering this year will be Sue Barker’s last Wimbledon after 30 years as the BBC’s lead presenter.

Sue Barker to step down from Wimbledon

Sue has been the brilliant presenter of a fantastic range of major events across the BBC - including Wimbledon and Queens tennis, Olympic Games, Commonwealth Games, World Athletics Championships, the London Marathon, the Grand National , Royal Ascot...

The BBC clearly has big plans for Guha apart from covering cricket considering she’ll also be the secondary presenter for their Wimbledon coverage starting next week.

Will be interesting to see if Fox Cricket can continue to keep hold of her. She is a gun.