Note - preliminary results for 7-day consolidated up to week 46 with overnights for last 2 weeks.

The following table shows the average audience for each network by day. Highlighted are the best shares. Suggests days where networks need to improve.

Seven’s best day moved to Saturday but it was still the end of week AFL games that gave the network its best results.

No change for Nine where Sunday reality plus 60 Minutes produced the network’s best results.

After having Thursday as the network’s best night for many years, 10 found more success earlier in the week, while Wednesday developed into a problem largely thanks to the Bachelor/Bachelorette franchise performance.

ABC’s Saturdays collapsed this year with shows such as The Durrels underperforming compared to recent years. Friday became the news Saturday.

Thursdays were again SBS’s best night of the week.

The rejuvenated version of The Voice and Tokyo Olympics led Seven’s mid-year charge. Seven would have won the year by a bigger margin though, if not for the failures of Ultimate Tag and Big Brother VIP.

Nine dominated both ends of the ratings year with Australian Open tennis, MAFS and The Block.

10 found ratings success with new shows The Dog House Australia and The Cheap Seats but cracks are now developing on Wednesdays and Thursdays. Saturdays remain an issue even with the network now showing live A-League.

The ABC saw its nightly share falling from 2020 as the above table shows. Seems like more people are watching its programs on iView.

Also worth noting that in comparison with all the other networks, Nine has an extra secondary channel.

But no one rushed to see stuff on 9Rush

The demos speak volumes… Nine was #1

The demos speak volumes… Nine was #1

Does that surprise anyone? Nine’s advantage was always in the demos (highlighted by the likes of MAFS and The Block) even compared to the younger skewing 10.

After Nine dumped The Voice, Seven reworked it and managed to steal back the ratings crown. 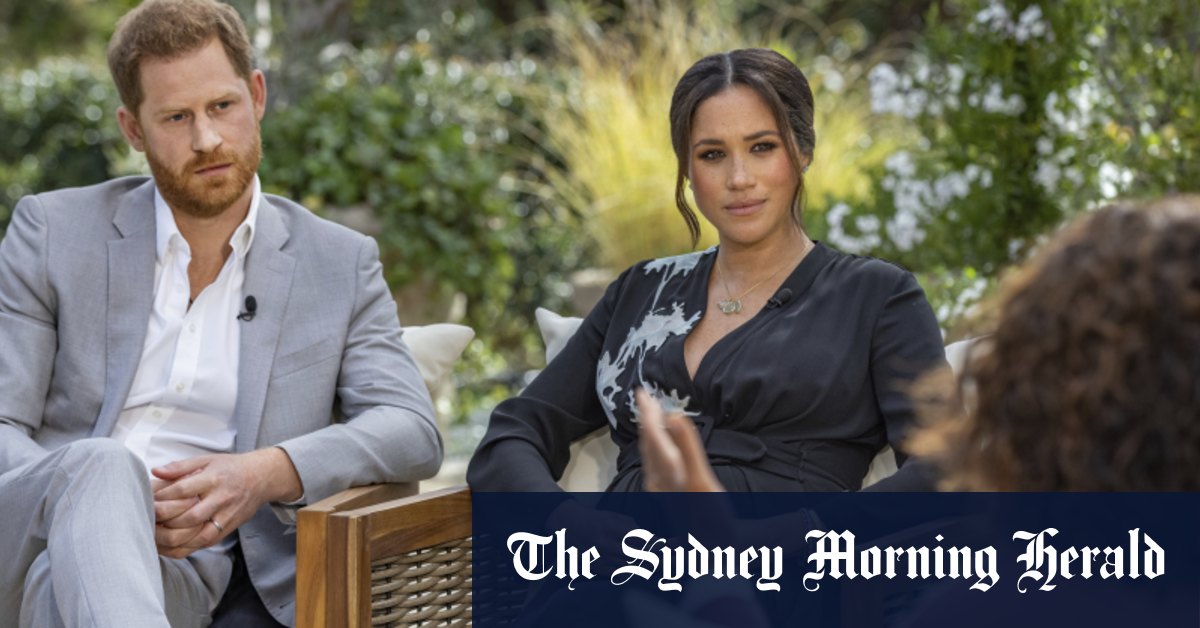 In end-of-year TV ratings, Nine and Seven both claim to be No. 1

In a tight year, victory came down to not just who got the numbers, but how they spun them.

The final 7-day consolidate week has now reported. Only a minor change to the table posted above for the 40 week ratings period.

Another representation of the per market results highlighting best markets and weakest markets. So for example, Seven is all green in Perth where it performs well for all channels while for Nine it is only the main channel that underperforms compared to the other markets while Perth is the best or equal best market for all of Nine’s multichannels.