Follows on from the One thread.

Hit us with your predictions for the Newcastle Jets v @Melbourne Victory Grand Final rematch tonight 👇 7.30 on 10 Boss 💪

Appears 10 have made another 10 Boss logo again, this one is now seen on socials - assume they will likely be seen on broadcast for watermarks?

The B aligns with the vertical stroke of number 1?

Oh my fucking God. Can they STOP playing around with the logo.
Should’ve stayed as it originally was. Better than the round O but all the sizing is off (big 10, small BOSS).

Shows how much of a botch job the multichannel were.
Wonder if they will do the same with 10Peach.

I wouldn’t say botched, but they should’ve really mitigated any issues with it’s use for watermarks prior to launching yes.

Better to fix it now when it’s still relatively new.

The B aligns with the vertical stroke of number 1?

After being without w/m this morning, a new improved version has appeared this afternoon.

It does look better than the original two versions of the 10 BOSS watermark. They do need to fix the issue of it being off centre. I probably would have had the word “BOSS” under the 10 logo.

As has been mentioned before, they really didn’t think these logos or watermarks through. Didn’t they test them out and see how horribly big they were before implementing them?

Now, how do you fix a problem like 10 Peach?

Now, how do you fix a problem like 10 Peach?

Have the word ‘Peach’ under the 10 logo.

That’s a start. But ultimately it needs to change.

Don’t mind the logo personally, but the name is pretty crap

I wouldn’t say botched, but they should’ve really mitigated any issues with it’s use for watermarks prior to launching yes.

Absolutely. They should have just made a stacked version with BOSS below the circle for sport or programs with limited space for watermarking. Easy fix instead of a redesign like this.

The third version of the logo appeared after the answer on Have You Been Attention? tonight.

So three versions in six days. Do we think this version will stick? Or do we get another change on Wednesday?

The third version of the logo appeared after the answer on Have You Been Attention? tonight.

Didn’t it appear earlier today, or do you mean like in a promo?

No as an answer to a question. What are Boss and Peach? They showed the 10 Peach logo and then the latest 10 Boss logo.

Considering it was recorded last night, the logo must have been edited in today when it was changed.

3rd version of the launch promo: 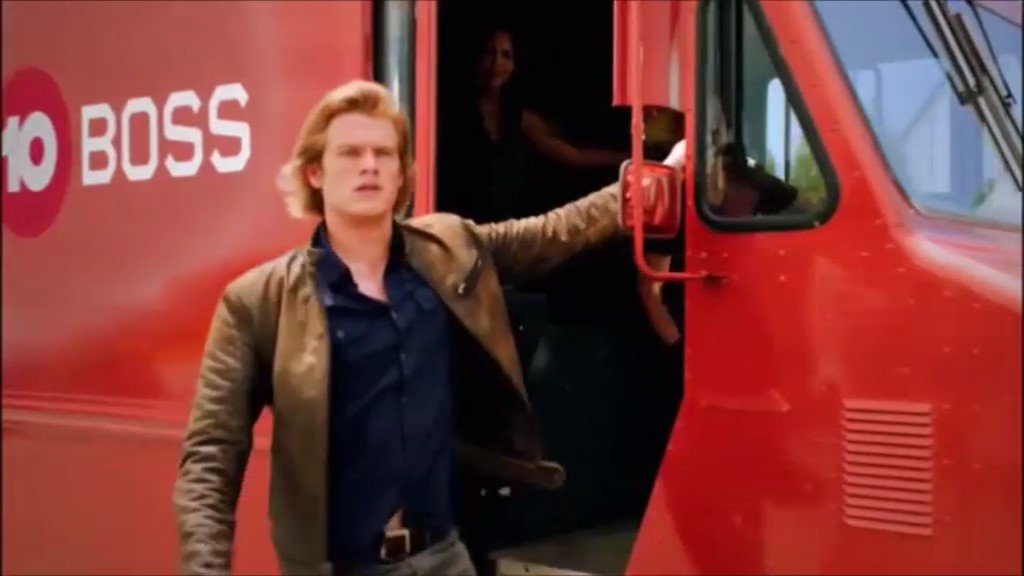 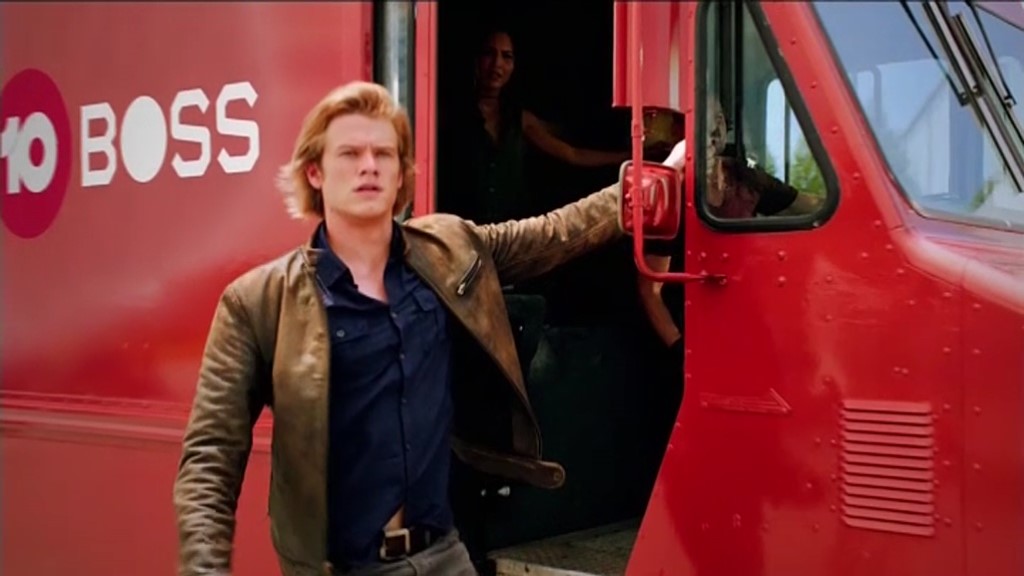 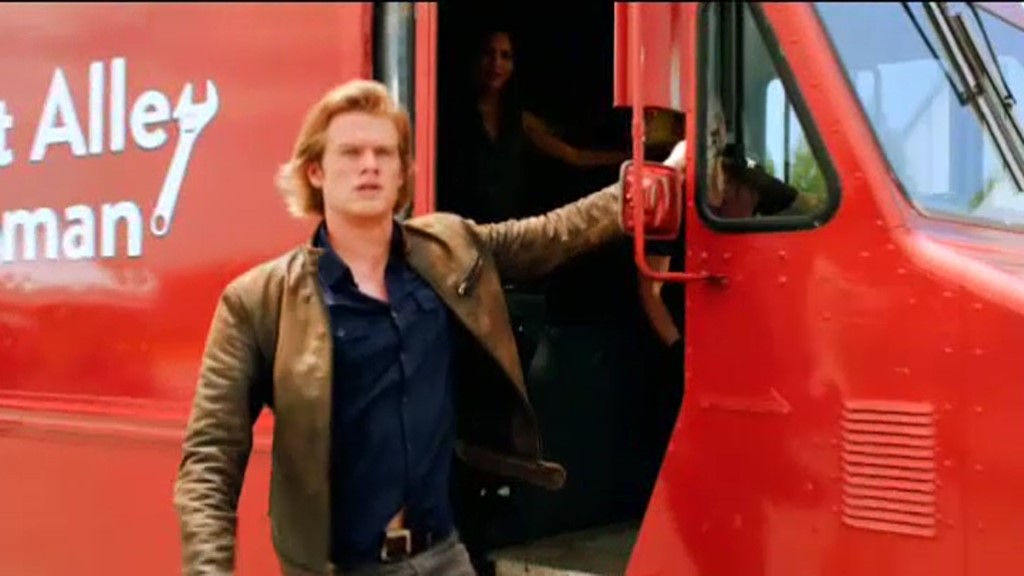 Honestly looks ridiculous and so out of place now. You can barely read the “BOSS” text in the Mediaweek banner.